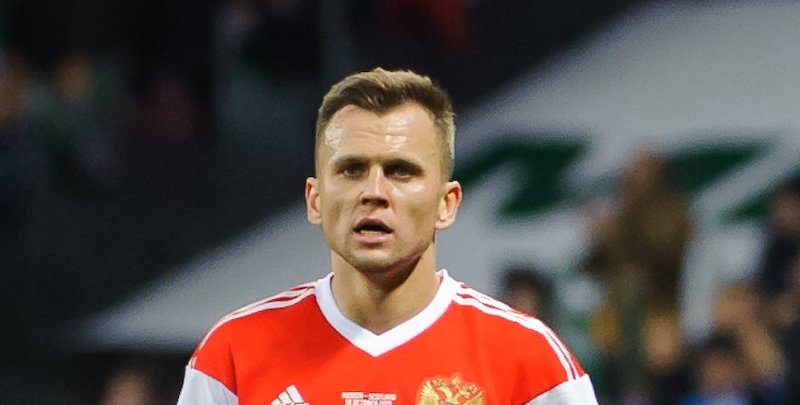 Denis Cheryshev and Belgium, the most honest high scoring player and team

When analysing dives during the World Cup it's inevitable to wonder, how much dives had an impact on scores and how much the top scoring teams and players used diving as a tactic. Here's what we found on the relationship between top scorers and diving.

From the player point of view, although Harry Kane (England) won the Golden Boot award as the tournament’s top scorer, Denis Cheryshev (Russia) was the most honest high scoring player. He scored 4 goals and dived only once, giving him the best Goal per Dive ratio (4.0). Both he and Romelu Lukaku (Belgium) produced more goals than dives.

Although Harry Kane dived twice as often as he scored (12 dives vs 6 goals), none of his dives led to a goal, which indicates that he didn’t need to dive to win the Golden Boot.

They also dive in Tennis (#orNot)

A summary of diving at the 2018 World Cup in Russia.

A comparison of diving behaviour by Gender and Confederation