Thank you for your interest in downloading the full report. We are currently working on the final version...

Please leave your information and we let you know as soon as The Report is ready to download. 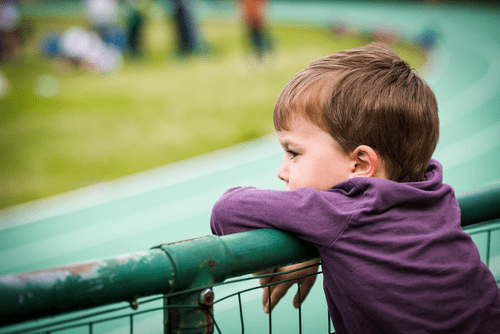 Dele Alli’s dive last weekend has fueled the diving debate in England with all sorts of opinions being shared. The two opposite extremes coming from managers.

On one side we have Arsène Wenger categorically saying “I don’t tell my players to dive. I don’t encourage them to dive at all” and proposing “we have to get diving out of the game.”

On the other side, Mauricio Pochettino who openly defends diving and minimizes the fact saying “we are so focused on minimal details. I am worried that in a few years, the sport we love and that people love to watch around the world, will be pushed into a very rigid, structured thing – with the VAR and with being focused too much on the small actions like this” and adding “I am worried that maybe we are going to kill the game.”

After all this debate there is a comment from Pochettino that I want to highlight:

“That is the football I was in love with when I was a child.”

“20 years ago, 30 years ago everybody congratulated the player who tricks the referee”

This comment makes me think: 30 years ago Pochettino was a 15 year old kid. He grew up surrounded by people who celebrated diving. He learned from an early age that it was OK to deceive the authority (the referee) in search for a personal benefit. And so he vehemently defends this point of view, because it’s normal for him. All his life, since he was a little kid, diving has happened, it has been celebrated, it has been encouraged.

Now let’s think about the 15 year old kids today, they are learning the same thing seeing their football heroes doing it all the time.

I ask all parents out there, what would you do if you saw your 15 year old son deceiving the authority in search for a personal benefit in any other context outside football? Would you celebrate it?

What would you do if you saw your 8 year old daughter diving in the football practice trying to fool the referee? Would you congratulate her?

Let us teach our daughters and sons to succeed in life using their strength and courage, using their skills and intelligence, instead of using deception.

Note: This post was published on January 27th and updated on February 22nd to include the 2x2 matrix ...

In a world where diving is an established common practice in football, we are a group of fans who va ...

How to recognise a dive, 5 traits to easily identify dives

In our effort to raise awareness around the diving problem we summarize effective ways to identify d ...