The prevalence of diving in the World Cups

Based on our proposed measurement model, dives can be identified in 3 different ways:

There are two special cases:

With those thoughts in mind, here's a recap of how dives were identified in the 2019 Women's Wold Cup in France and the 2018 Men's World Cup in Russia.

The referees worked hard to preserve fairness in the games they officiated. The good news is that they successfully identified, in real time, 65% of all incidents analysed. The bad news is that virtually no player was cautioned for engaging in deceitful behaviour. This omission will have perpetuated the low cost of deception and thus the self-feeding mechanism identified by the Queensland study.

More positively, only 3% of the incidents analysed were awarded as fouls by the referee but identified as dives later through video replay. This is a fairly low margin of error.

Even though referees worked hard to safeguard fairness, it is evident from our analysis how pervasive the practice of deception was in the tournaments. On average, deceitful behaviour shows up 11 times per match, and this number would rise to 15 if we were to include incidents marked as Inconclusive (23%). That would mean that on average, a player tried to deceive the referee every 6 minutes.

The high proportion of inconclusive incidents (23%) indicates a large margin of error. With better access to Video Replay footage, we anticipate that it would have been possible to significantly reduce the number of incidents falling into the Inconclusive category. If they were all to turn out to be Non-dives, the proportion of dives undetected by referees would be just 3%. Conversely, if they were all confirmed as dives, the figure would rise to 26%.

Although the percentage of dives picked up by VAR was low (0.2%), the incidents in question were often highly significant. VAR successfully identified 4 dives in the box, which would very likely have led to unfair goals had penalties incorrectly been awarded. 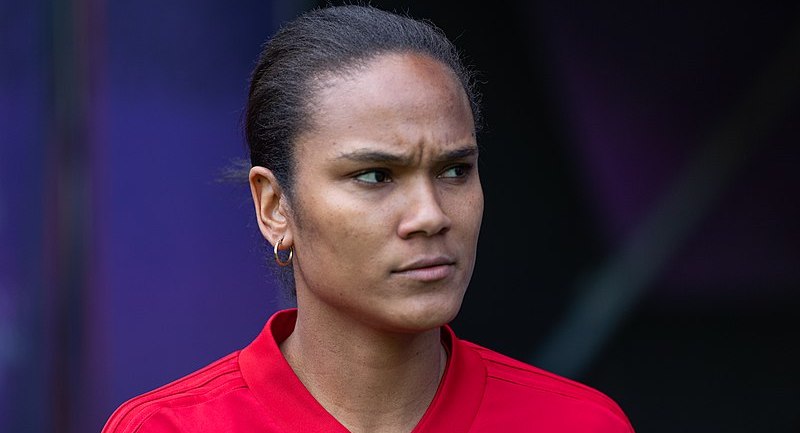 Stories of unfair impact: No Caution

Law 12, Section 3 was not applied in either of the World Cups we analysed.

We are looking for those honest and courageous players.